Satguru Ravidas (Sant Ravidas) ji is one of those distinguished great men who, through his supernatural and spiritual words, encouraged self-realization, equality, fraternity in the whole world.

Seeing the generosity of Guru Ravidas ji, many rulers and big emperors came under his shelter and joined the path of devotion. He worked for the eradication of the evil practices spread in the society throughout his life. Satguru Ravidas ji’s followers call him by the names “Jagatguru”, “Satguru” etc.

Meera was also a disciple of Sant Ravidas ji, she used to go to Ravidas ji since childhood.

Let us know the wonderful aspects of the life of Sant Ravidas ji.

Satguru Ravidas ji was born on Samvat 1433 in Kashi Nagri (present-day Varanasi city) Uttar Pradesh. Ravidas ji used to make shoes and this was his business. He used to do his work with full hard work and dedication and used to meditate after finishing his work on time.

His guru was Sant Ramanand ji. He attained spiritual knowledge by staying in the shelter of his Guru. At the behest of Kabir Sahib, Guru Ravidas had made Swami Ramanand ji his guru, so in fact his spiritual guru was Kabir Saheb ji. Due to his punctuality and gentle nature, the people who came in contact with him were also happy.

From the very beginning Ravidas ji was kind and compassionate and his attitude was such that he used to help others. Because of his nature, his parents used to be very worried. After some time his family members threw him and his wife out of the house. Then he started doing his work by making his own separate house near his house. When he got time, he used to spend time in God-bhajan and satsang.

He used to be absorbed in the devotion of Lord Shri Ram and Krishna and he also became their great follower and became a sant helping people. Not only this, he gained fame all over the world.

He has many similar couplets, some of which have been written below.

There are castes in the caste-caste, which are the path of Ketan.
Raidas Manush could not join until the caste did not go.

Krisna, Karim, Ram, Hari, Raghav, when one does not pay attention.
Vedas have never seen the Koran, the old, the easy one.

Raidas Kanak and Kangan Mahi Jimi Antar Kachu Nahi Nahi.
Similarly, there is no difference between Hindu and Turkan Mahi. 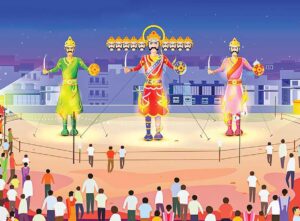 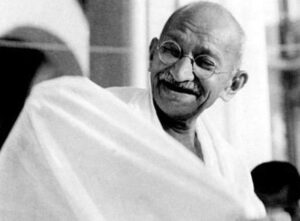